Why Craft Beers Have Become a Top Choice Drink:

Craft beers are often seen as a status symbol:

One reason why so many people choose to be seen drinking craft beers is that they are more of a status symbol as they are normally a bit steeper in price than traditional beers and are made in smaller volumes and therefore are seen as more exclusive and more desirable. So you may notice next time that you go to a bar with your friends that fewer people are drinking traditional beers and more people are drinking one-of-a-kind craft beers.

Craft beers are a way to express your personality:

If you are seen drinking a traditional beer such as Budweiser, your choice of drink won’t say anything important about your individual personality. However, if you are seen drinking a Mexican inspired beer from a craft brewery such as Melvin Brewery, which is located in the mountains of Montana, your choice of drink will show others that you’re adventurous and not afraid to try out a drink that’s a little different. So if you want to make a statement about your personality in a bar or at a party, you can use a craft beer to do so.

One of the reasons why craft beers have become more popular is that the world as a whole is becoming more environmentally conscious as a direct response to climate change. For this reason, individuals are increasingly choosing to support local businesses in order to reduce their carbon footprint. For this reason, many beer drinkers are opting to purchase locally produced craft beers over imported beers or beers which are manufactured across the country.

Craft beers are made in smaller batches and therefore tend to be of a high quality:

If you’ve drunk your share of mass-produced beers before, you’ll know that massed produced beers tend to be of a lower quality than craft beers. As craft beers are made in much smaller batches and therefore are more likely to meet a high standard when it comes to quality control.

So if you were curious as to why you may see so many individuals in your city sipping on craft beers at bars and BBQ’s, hopefully, you now understand why craft beers are considered a top choice drink! 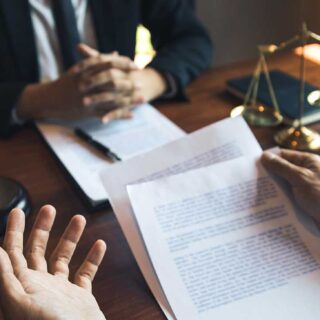 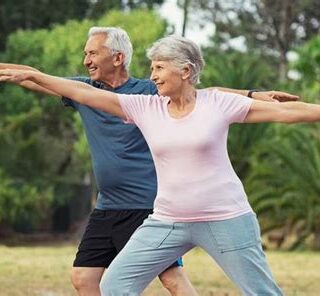 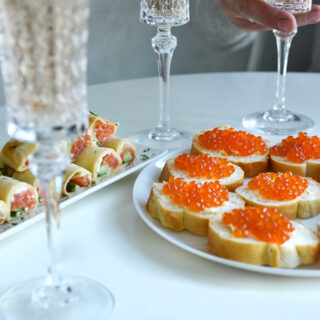 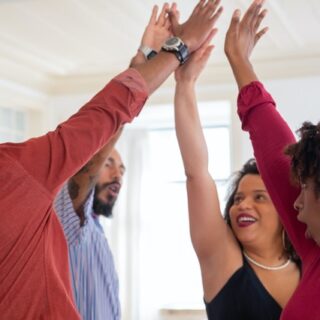 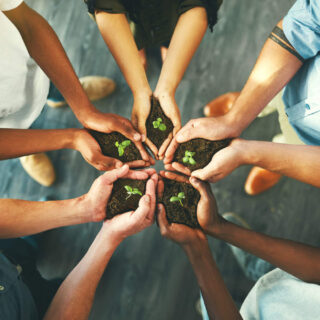